Monday Through Friday 7 am- 5 pm 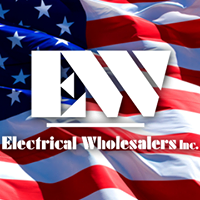 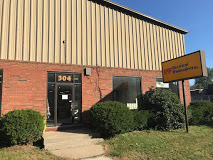 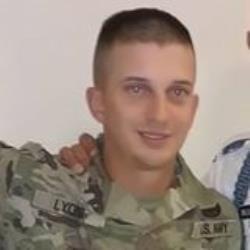 I grew up in a variety of places to include Vermont and Connecticut as well as walked numerous paths in life. I left Connecticut to join the US Army in 2006 and after numerous adventures, I returned to make a home and career in Middletown. I hold a Bachelor’s of Science and I’m pursing an MBA while raising four children as well as continuing to serve in the national guard.